Here is the latest information about a specific funding source for children of families relocating under the government’s Syrian Vulnerable Persons Resettlement Scheme…..

In addition to money provided for local authorities through the Schools Block units of funding as an EAL factor, designed to support EAL learners for the first three years of their education in the UK, schools with children of refugee families who have come to the UK through the Syrian Vulnerable Persons Resettlement Scheme (VPRS) can acquire funding from their local authorities to support these individuals.

Local authorities who join this national and voluntary scheme are eligible for extra funding from the Home Office which they are then able to pass on to schools with the appropriate needs.

In August 2016 the UK made an increased commitment to support refugees of the current Syrian crisis. The government made a pledge to resettle 20,000 Syrians in need of protection in the UK over the course of the current Parliament.  These refugees are granted a visa for the first five years on humanitarian grounds, with an entitlement to public funds and services.   Additional financial support is provided to those Syrian families who arrive in the UK as part of this scheme.

Locally, Bristol local authority has made a commitment to receive 20 families each year over a three-year period.

From year 2 to year 5 local authorities receive £129m of funding to assist with costs incurred in providing support to refugees under the scheme. This is paid in increments over a period of five years, from £5000 per person in year 2 to a £1000 in year five.

For children from Syrian families under the scheme, additional payments are made to local authorities as shown in the table below.  This also shows the amount local authorities allocate to schools per pupil, depending on the age of the child.

All schools including academies, free schools and Further Education colleges, can access this funding as appropriate.  Payments to schools are made in instalments by their local authority.  The first payment is 40% of the total amount £4,500 and subsequent payments of 20% of the remaining amount are made over the course of the year.  If a pupil moves school the funding will go with the pupil.   Educational settings should get in touch with their Local Authority for further information. 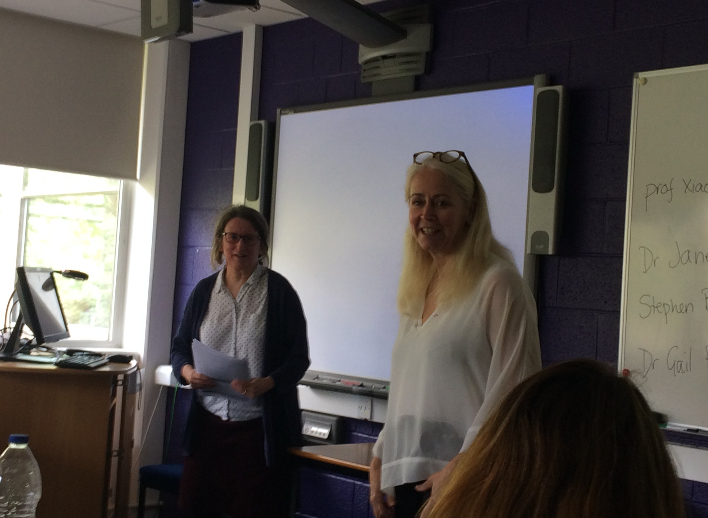 South West RIG Meeting on Thursday 29th April 2019 from 14:00 – 16:00 at the University of Bath There was a great turnout for the South West EAL NALDIC RIG convened by Gail Forey at Read more… 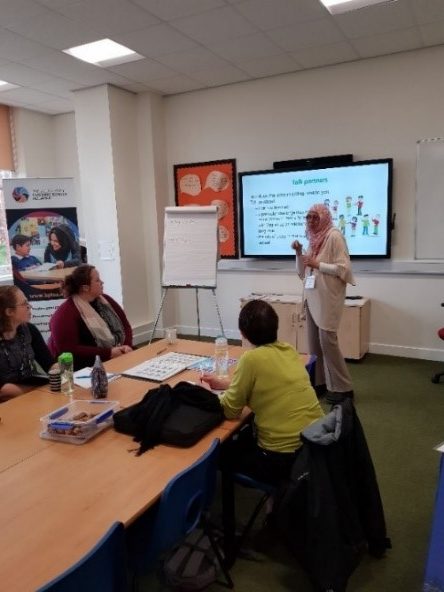 On 28th February 2019 Yasmin delivered, in collaboration with BPTSA (Bristol Primary Teaching School Alliance), CPD on Maths and EAL.  The focus was on exploring effective techniques on supporting learners to access the language of Read more…

Did you know that… 21st May 2018 is ‘World Day for Cultural Diversity’? “The day provides an opportunity to deepen our understanding of the values of cultural diversity and to learn to “live together” better.” Read more…