When I was asked if I would consider teaching a class of newly arrived Afghan children last October, I couldn’t have been more delighted. 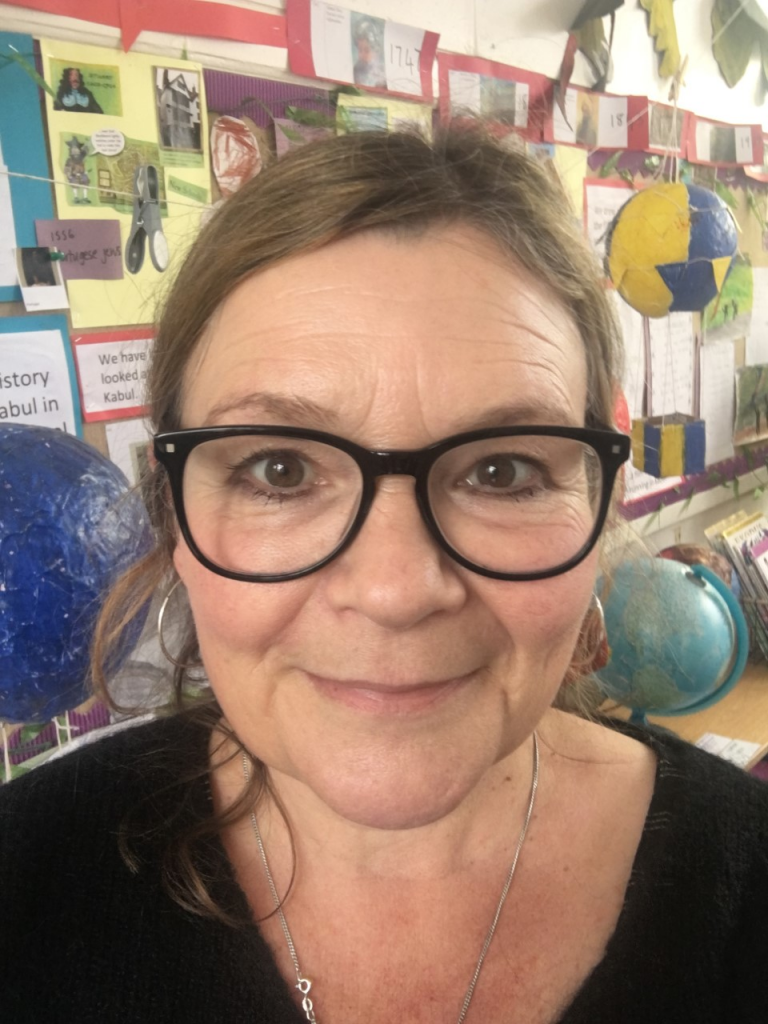 I’ve been a teacher for over thirty years and the vast majority of that time has been spent working in schools with diverse communities and with high numbers of pupils who have English as an additional language. My school leadership experience included leading the provision for new arrivals and bi-lingual learners at various stages of learning English.

I had recently completed a Master’s degree in Education (Inclusive Practice) which enabled me to reflect on the changes in education policy during my career and how that has impacted on children’s experiences. I wanted to combine this knowledge with the practice I had developed over the course of my career.

For me, of the biggest changes in primary teaching and learning policy over the last decade has been the reduced focus on pedagogy for learners with EAL (Arnot et al., 2014). In 1999, the government advised teachers to ‘build on pupils’ experiences of language at home and in the wider community so that the developing use of English and other languages support each other (DfEE, 1999, p. 37). Added to this is that as time goes on and memories of 1990s practices fade, teachers and schools seem to be less and less well equipped to meet the learning needs of new arrivals beyond the initial induction period. ‘Despite the growing number of EAL pupils, national policy in England does not provide a great deal of guidance for teachers and school managers’ (Foley et al. 2022).

The systems used to evaluate schools seem unaware that it takes five years to develop Cognitive Academic Language Proficiency. After two or three years, pupils are likely to have developed Basic Interpersonal Communication skills but these often mask the difficulties they are still facing in classrooms in accessing the learning. In primary schools, pupils that arrive before year 6 are expected to meet national thresholds by the end of Key Stage 2 but how do we support them to do so?

In most state-funded schools, pupils with EAL are taught in mainstream classes alongside their peers (Foley et al. 2022). This is to avoid segregation and promote inclusion but there is no national curriculum guidance about using pupils’ home languages in the classroom to help them access the learning. Policy doesn’t support ‘the development of trans/multilingual pedagogies in classrooms in which linguistic diversity is very high but where the languages are not shared by teachers and students, contexts that are very common in classrooms in England ’(Costley and Leung, 2020).

The Golden Eagles class came about due to practical reasons. The school had been asked if they had space for twenty-two new arrivals from Afghanistan who were staying at the Holiday Inn, only 0.6 miles from the school. As a newly amalgamated school there were small numbers and combined year group classes. This meant that although there was space in some classes (Reception, year 1 and year 6), years 2/3 and 4/5 where the majority of the pupils needed to be, were full. However, there was a spare classroom. They just needed a teacher who would know what to do. Some work I had been doing on a supply basis had come to an end and I was asked if I would consider taking a class of newly arrived Afghan children. 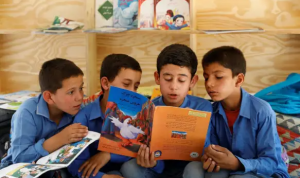 I can’t stress enough what a happy coincidence this has been. I had just been accepted on a doctoral research course at UWE with a research proposal related to the maintenance and development of home languages in primary school pupils with EAL. I was excited to have the opportunity to work out how to use the languages the Afghan pupils already had, to develop their English and learn across the curriculum.

The beginning for me wasn’t the beginning for the children. By the time the long line of children reached the school gates they had been on a journey for six weeks. Starting with the traumatic evacuation from Kabul that we witnessed on our screens, they flew to Dubai where they took commercial airline flights to Birmingham. They were then taken to hotels in London to quarantine. After a fortnight, they were brought to Bristol in mid-September. The induction session in school was 7th October.

The families seemed really keen to get their children settled into school and despite their obvious nerves, the children seemed to want something to do other than play in hotel corridors. We showed the children the classrooms and put out activities and simple games that didn’t require verbal or written instructions. They families were accompanied by an interpreter who explained that the children ether spoke Pashto or Dari or both and that they had a really diverse range of prior schooling ranging from none at all to full time learning in a private school. While the children were engaged with us, the parents (mainly Dads) filled out the admission forms with another interpreter and a team from Bristol City Council. Then our school admin team gave out uniform and book bags.

In consultation with the Resettlement Team at Bristol City Council, we decided to reduce the timetable for the first few weeks. On the second day the children stayed for 2 hours which crossed playtime so they could meet some of the rest of the school on the playground. After the weekend, they started at 8.45 with the rest of the school and stayed until after lunch. 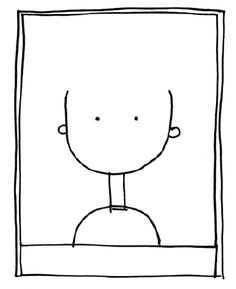 On the first morning, my class made name cards, drew pictures of themselves and learned to say, ‘My name is…’. Everything I gave them to do was done in a hurry, often with little care. I realised I needed to do a lot more modelling so they could see the level of care and detail I expected from them. I also wanted to teach the children to read and write as quickly as possible and decided phonics and vocabulary would be my priority as well as developing hands-on learning and opportunities for play and having fun. The underlying trauma of suddenly leaving everything they knew behind was easy to spot in the children’s behaviour although it presented in different ways across the class. I needed to make school enjoyable, safe and predictable before I could expect too much learning.

Next time– read about how I developed class routines to help the children play, relax and learn 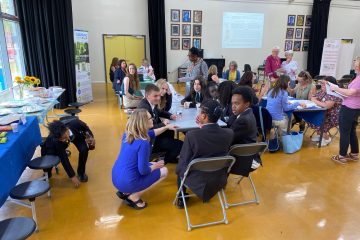 Better Bilingual – EAL CELEBRATION EVENT – Monday 4th July 2022 Thank you to everyone who supported our Better Bilingual EAL Celebration Event this year. It was an amazing afternoon in which invited guests from Read more… 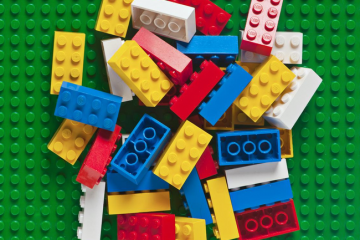 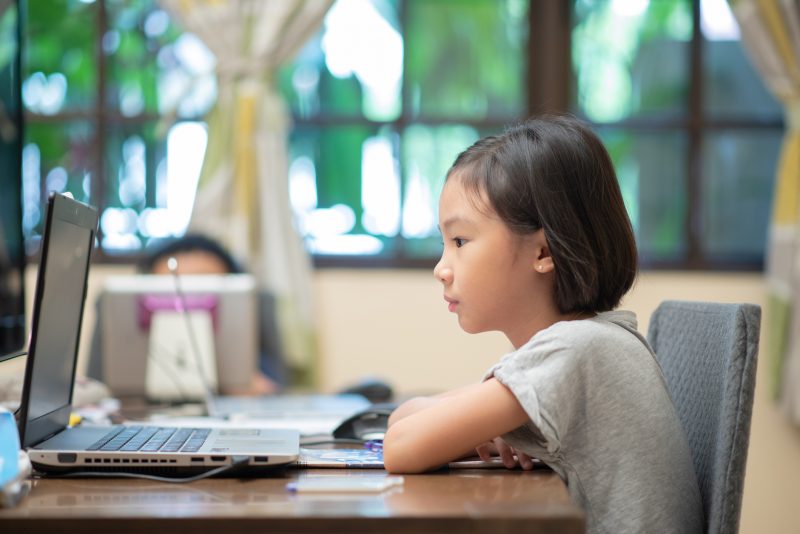